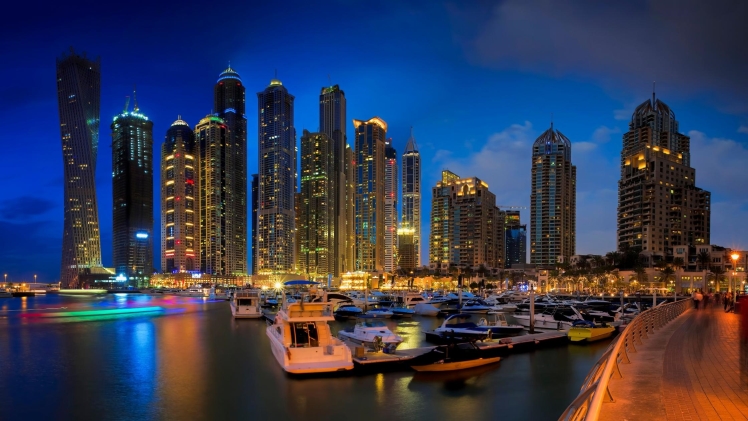 Before you travel to Dubai, you should know some things. For one thing, you should cover your shoulders and chest. Avoid miniskirts and vests – these are unsuitable for the country’s weather and its conservative culture. Moreover, you should wear something that covers your knees – no spaghetti straps. In addition, alcohol is illegal, but you’ll still be allowed to drink it in hotels. Personal conduct laws in the UAE differ from those in other countries.

There are some important tips for traveling to Dubai as a woman. First, keep in mind that Dubai is an extremely international city. Only 10% of its population are local Emiratis, while 90% are foreigners. Although locals in Dubai are affluent, you’ll still come across some Saudi women who wear burkas. Usually, these women are visitors from Saudi Arabia. It’s also common to see expats in the city instead of tourists.

Women traveling to Dubai should be aware of the risks of being attacked and assaulted. While it is perfectly legal to meet with people of the opposite sex, you should wear a cover-up to keep yourself safe. Covering your shoulders, midriff, and arms will keep you from getting into trouble. Also, be aware of the culture and traditions of the country. It’s important to follow the rules of the country.